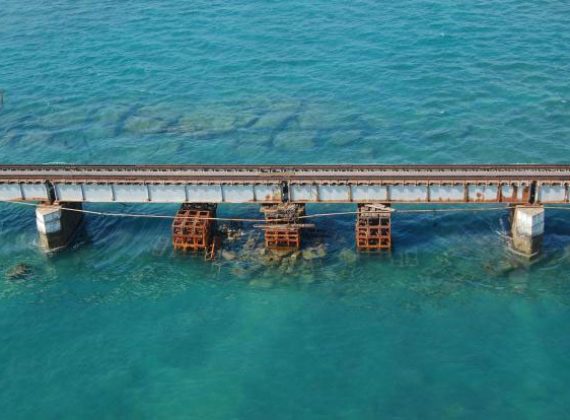 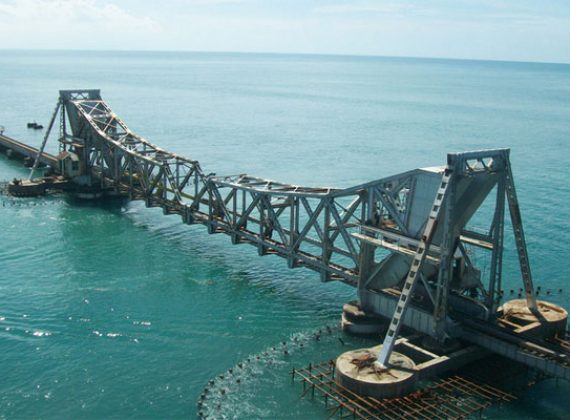 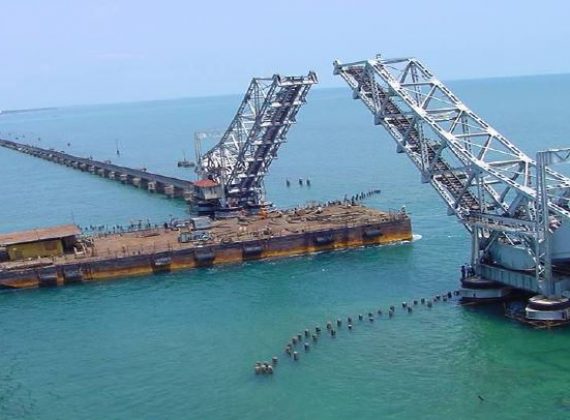 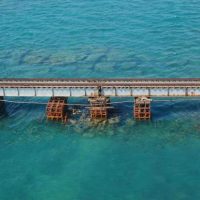 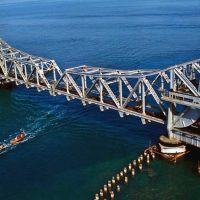 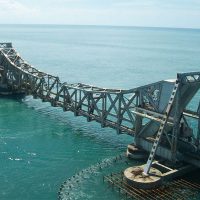 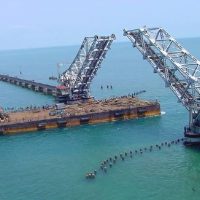 Pamban Bridge India or the Rameswaram Bridge as it is popularly known is a railway bridge that connects the main land of India with the Pamban Island. People who want to visit the holy pilgrimage centre of Rameswaram have to cross this bridge through train. The under lying blue and clear Indian ocean sets the bridge apart from rest of the bridges in India. Pamban Bridge Rameswaram is an engineering master piece built in the year 1914 (24 February). This was India’s longest sea bridge until the Bandra-worli sea link was opened in year 2010.

In the year 1870 the British suggested a plan to connect the mainland with the island of Pamban. The whole idea was to enhance trade with cylone. However the actual construction started in the year 1911 and completed by February 1914. Recently in 1988 the road bridge was opened. The Pamban Bridge Rameswaram despite being a conventional one that rests on concrete pillars also has double leaf bascule section. They are special Scherzer rolling type lifting spans.

Name of the Bridge

Over The Palk Strait

Pamban is said to have the corrosion and cyclone prone location. That’s how the maintenance of the Pamban bridge is a challenge well accepted by the authorities.

This was an initiative of the British in India to connect the main land of India with the Pamban island. They were wise in their decision in order to connect the 2 geographical destination, to enhance trade. The british in India developed interest in trade with Ceylon. Ceylon now known as Sri lanka is separated from India by a narrow stretch of water called the Palk strait.

The construction work started in the year 1911 and completed in 1914. Being located at a cyclone and rust prone area the planning and construction of this Pamban Bridge Rameswaram took time and expertise. 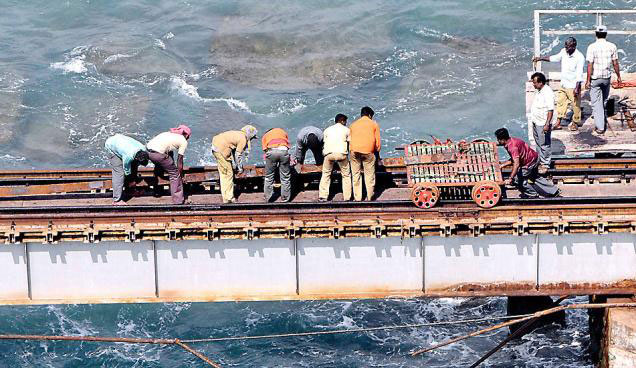 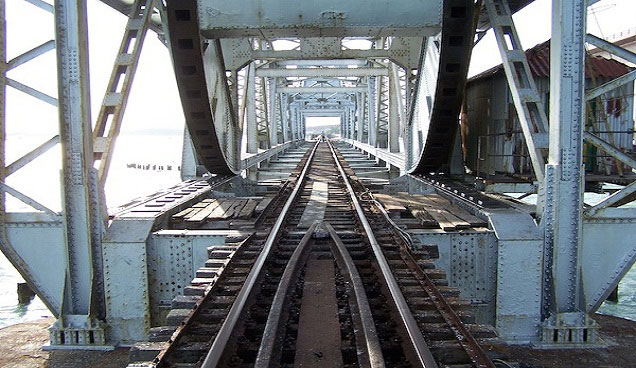 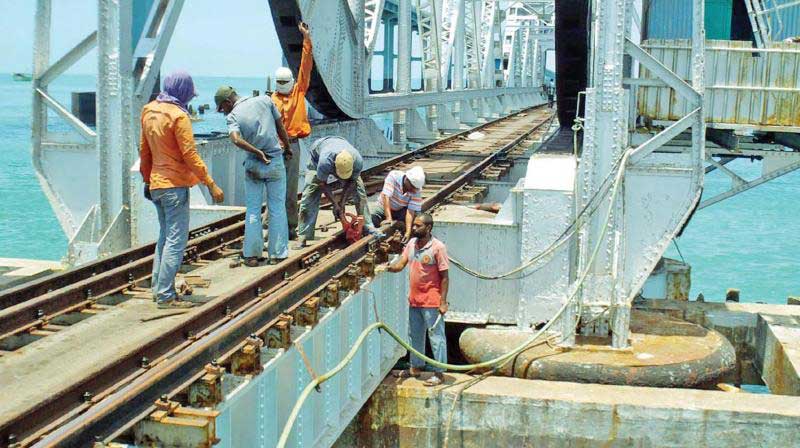 In the year 1988 a road bridge parallel to the rail bridge has been opened for vehicles to cross the Indian Ocean and reach the island of Pamban. This is truly an amazing part of the country to take back memories for a lifetime.

Copyright © 2017 All Rights Reserved By Proactive