Bridge Over The Sea Water

The Pamban Bridge Rameswaram is one of the oldest and famous Bridges in India. This marvellously engineered Pamban bridge has been a pride of India since the time of the British. The significance of the Pamban Bridge is that it connects the holy town of Rameswaram to the main land of India. Since the year 1914 this railway bridge has been facilitating the Indian Railways. This can be quoted as one of the most thrilling rail journeys across a railway bridge. The Pamban is India’s first sea bridge. The bridge is 2065 m long. This bridge is worth an engineering wonder because of the lift spans fitted in the bridge. These lift spans can raise the bridge and let ships pass. The bridge stands proudly on the Indian ocean and let rails reach Rameswaram. The average speed of the train is lowered while crossing the Pamban Bridge. It takes approximately 10-15 min to cross the bridge. Passengers can get an experience for life time while crossing the serene blue water of the mighty Indian Ocean. 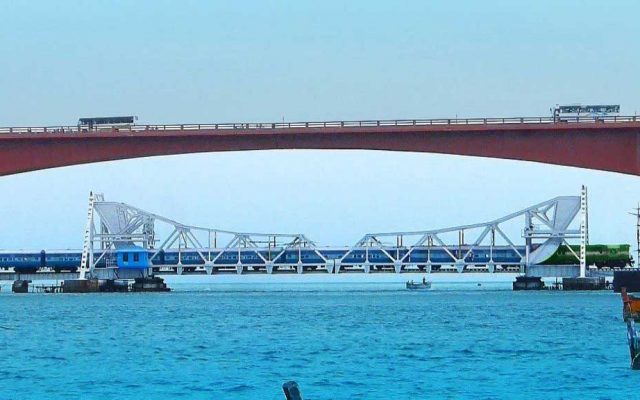 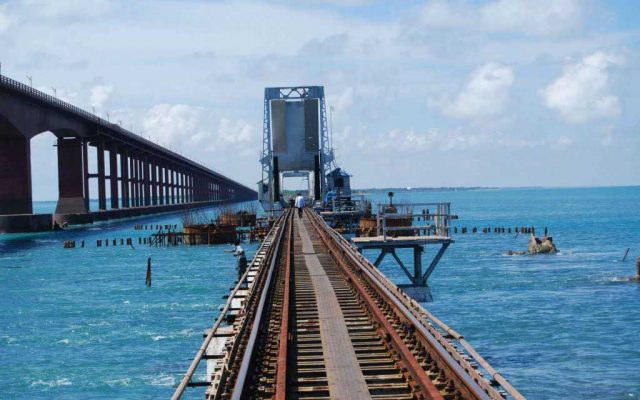 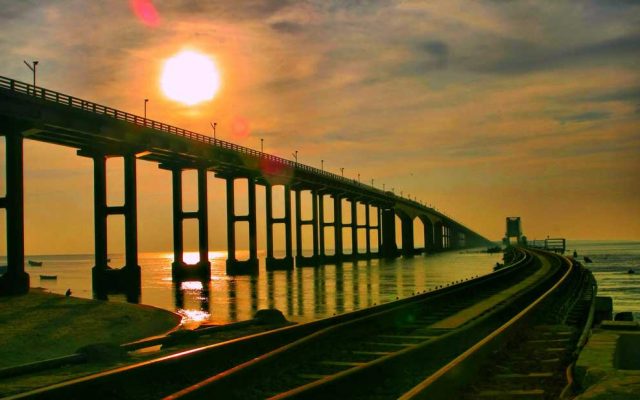 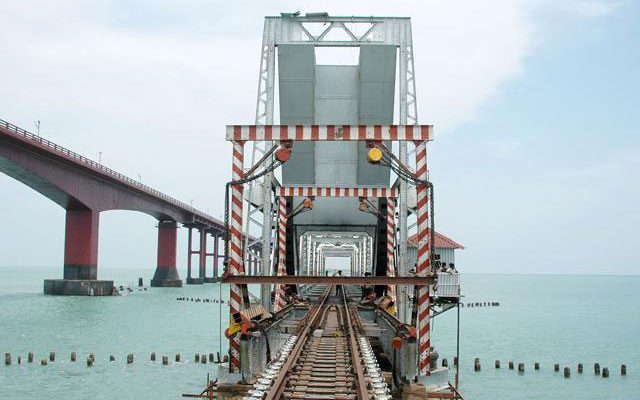 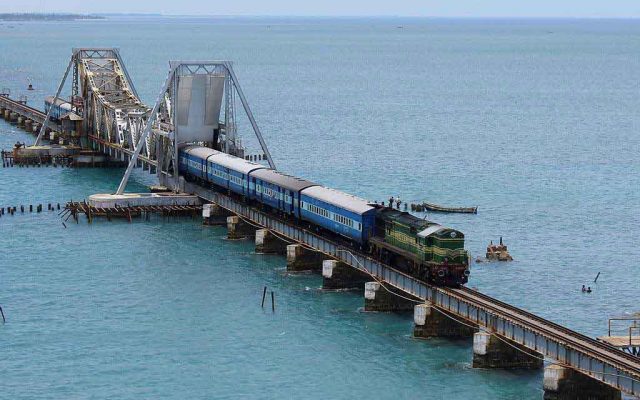 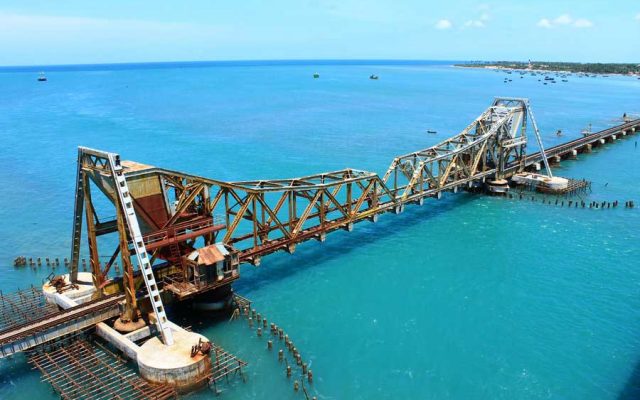 This train journey is not ordinary. The view from the train and the feeling of travelling over the Indian Ocean cannot be described in words. This can only be felt. Some of the must visiting sights of Rameswaram are as below.

Lord shiva is worshiped in Ramanathaswamy temple. This is an important Hindu pilgrimage in the country. This is one amongst twelve jyotirlingas. The Pandya dynasty contributed towards the development of temple. The most interesting part of temple is that its deity (lingam of shiva) was established by Lord Rama himself (Vishnu avatar).

One of the most visited tirtham of Rameswaram for a holy bath is the Agniteertham. The belief is so that a holy dip in the sea beach can bless childless couples with a baby. Offering prayers to lord shiva through agniteertham is an age old practice. Thousands of devotees come here to offer prayers to lord shiva. 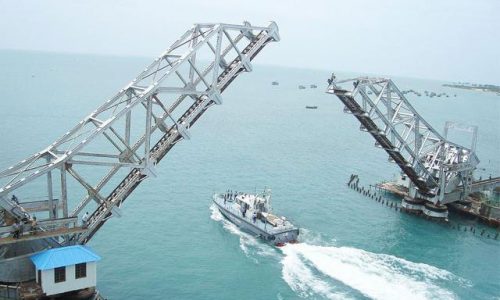 Engineering is a great profession. There is a satisfaction of watching a figment of the imagination emerged through aid of science to a plan or paper. Then it moves to a realisation in stone or metal or energy.

Copyright © 2017 All Rights Reserved By Proactive